In all the above Cases Saturn was in the sign Capricorn Hence till the 29th April 2022  for the immediate future the Future of the Stock and the Financial Markets  seems to be like a bubble burst  Starting from Sept. -Nov.2021 which could be only to the tune of 10-15 % but Jan. to April 2022 could  be a bubble burst . In the immediate Future One should be alert  in Sept. and then In Nov. 2021 specifically

Please note that  Disclaimer Clause is applicable  and this is only an Astrological analysis. The writer of this Article is not responsible for any losses incurred by any Investor, Individual, Corporate or Company . In case any Person suffers losses he shall be responsible for the same due his whims and Fancies . The Writer shall no way be a Part of the same . Please Note this before reading this Article and also looking at the video for the same

DECLINATION OF PLANETS MOST CRUCIAL FOR WORLDLY EVENTS

In this Articles I am going to use the above to predict the Future of the Financial Markets looking at the time of CRASH IN THE FINANCIAL MARKETS AT EARLIER TIMES STARTING FROM OCT. 1929

As mentioned in my earlier Articles  Declination of Planets is most important .  Hence from any event in the globe  if the Planets influence the  same chart as per declination there could be similar happenings in the world . Giving you examples from the 1nd and the 2nd World War  we could see similar situations after the 10th August 2021 and  we are experiencing war like situations in the Afghanistan , which could escalate  in the immediate future and  till April 2022

From the First world War which took place on the 28th July 1914 we have completed 107 years and running the 108th year . The Planets which acquire Important dimension are as follows .

The Planets which are also influencing the Chart of the first world war are also Sun, Jupiter and Mars asper declination and also as per the Transit of the Planets amazingly .  For this reason the Afghanistan Crisis took place exactly after the 10th August 2021. This also Indicates that the 108th Year from the 1st World War will be Most Venomous specially till the 28th July 2022

The 2nd World War took place on the 1st Sept. 1939 and we have completed 82 years   today the 1st Sept. 2021. and running the 83rd year. The Planets which acquire an important dimension are as follows  which are near the declination points are

On October 29, 1929, “Black Tuesday” hit Wall Street as investors traded some 16 million shares on the New York Stock Exchange in a single day. Billions of dollars were lost, wiping out thousands of investors. The next day, the panic selling reached its peak with some stocks having no buyers at any price.[18] The Dow lost an additional 30.57 points, or 11.73%, for a total drop of 23% in two days

The Wall Street Journal on May 29, 1962, “leaving traders shaken and exhausted.” The Dow Jones Industrial Average fell 5.7% that day, down 34.95, the second-largest point decline then on record.

“The drop took place on volume so heavy,” added the Journal, that the “ticker wasn’t able to finish reporting floor transactions until 5:59 p.m., two hours and 29 minutes after the market closed.”

In that fateful month of March in 1982, the bear cartel shorted and took down a number of stocks. They sold 11 lakh shares of Reliance short. The cartel was powerful – it had its grubby hands everywhere – and was known to take down companies when it wanted. Yet, they didn’t know what Dhirubhai Ambani had in store.

Mars and Saturn both Retrograde in Virgo Now this Conjunction will take Place in 2022 In Capricorn, any bodies guess what will happen

The 1992 Indian stock market scam was a market manipulation carried out by Harshad Shantilal Mehta with other bankers and politicians on the Bombay Stock Exchange. The scam caused significant disruption to the stock market of India, defrauding investors of over ten million USD.

The 2020 stock market crash was a major and sudden global stock market crash that began on 20 February 2020 and ended on 7 April. Beginning on 13 May 2019, the yield curve on U.S. Treasury securities inverted, and remained so until 11 October 2019, when it reverted to normal 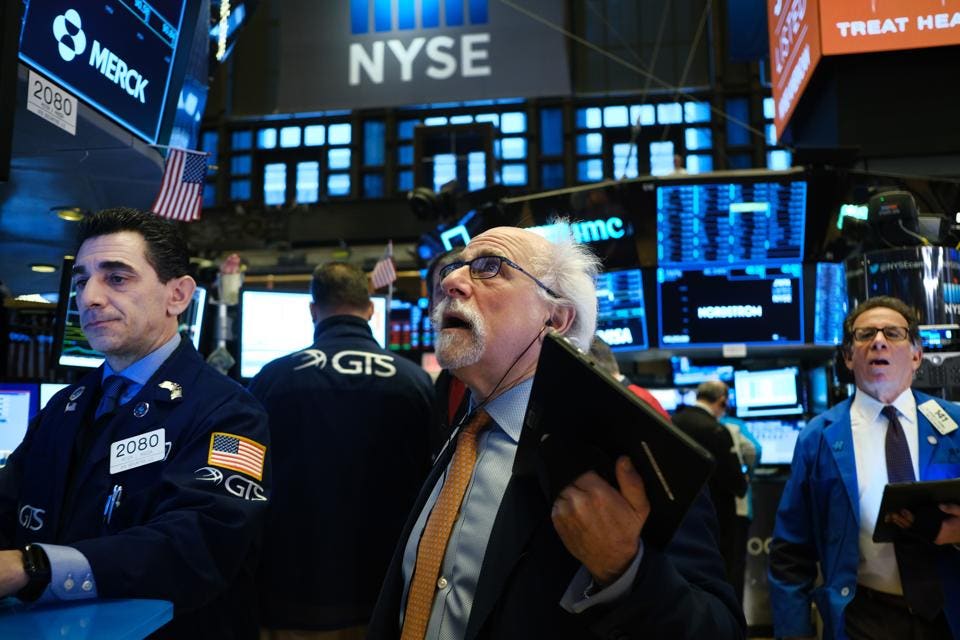 FROM THE PLANETARY POSITIONS AS PER THE ABOVE TIME WHEN THE MARKET HAD CRASHED  AND AS PER DECLINATION OF THE PLANETS WHICH WILL BE RESPONSIBLE FOR THE FUTURE AND IMMEDIATE PRESENT IT SEEMS THE TIME FRAME FROM THE SEPT. 2021 TO APRIL 2022 WILL BE MOST ENIGMATIC  AND A CRASH CAN TAKE PLACE IN THE STOCK AND FINANCIAL MARKETS. THE MARKETS CAN ALSO TOUCH ALL TIME HIGH BNEFORE CRACKING . PLEASE NOTE THIS

INVESTORS SHOULD BE PRUDEENT IN THE INVESTMENTS  OTHERWISE THEY COULD FACE MAJOR LOSSES FOR THEM NUT SHELL OF THE ARTICLE .

Coronavirus On The Heels As Predicted Jupiter On...